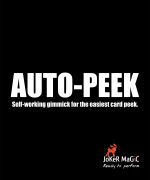 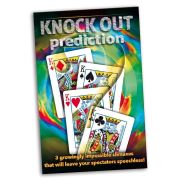 4
Knock Out Prediction (Made from Bicycle cards)
Details » 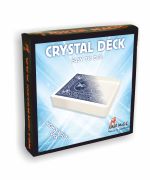 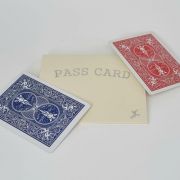 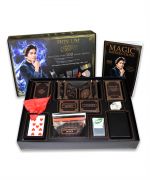 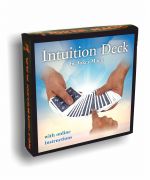 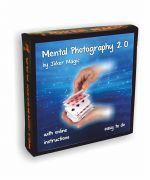 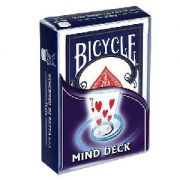 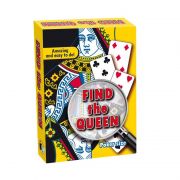 Find the Queen (Made from Bicycle cards)
Details » 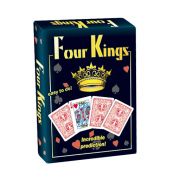 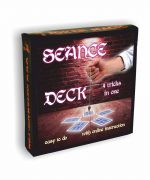 Aprendemagia Card into the Egg
Details » 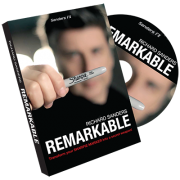 Measure: pcs
An invisible deck, with a little extra!

Add to favorites
Brief description: The spectator picks a card from an invisible deck, and tears its corner off. This card appears in the magician's real deck of cards!

The spectator picks a card from the magician's invisible deck.
The spectator tears the corner off the chosen imaginary card, and after memorising the card, he puts it back into the invisible deck face-up.
The magician then takes a real, visible deck out of his pocket and fans the cards. One of the cards is turned over in the deck, and it is the spectator's chosen card of course! Even its corner is torn off! All the other cards are unharmed.

A great trick with a fantastic effect, which can be learned in minutes!
You don't have to count the cards, it can be reset immediately. Nothing needs to be replaced, refilled, the trick can be performed again and again. 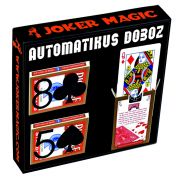 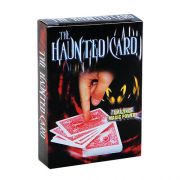 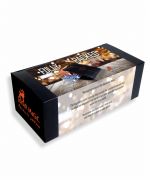 Send us your questions here!

Please log in to send your rating and comments.

We ship everywhere in the world for € 25
If you are a retailer, please contact us for a price offer at
mail@jokermagic.com 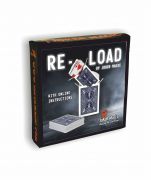 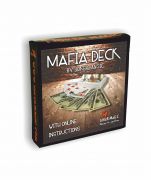 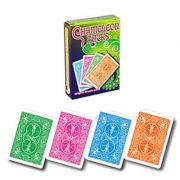 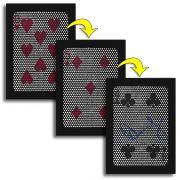 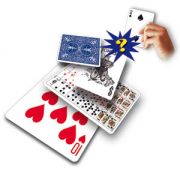 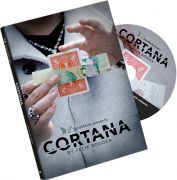 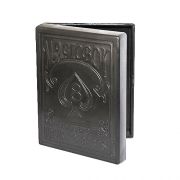 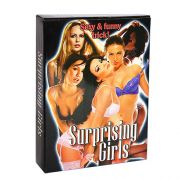 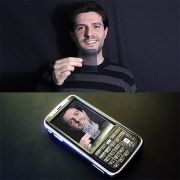 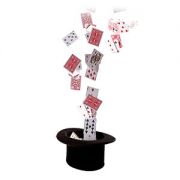 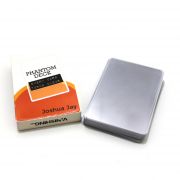 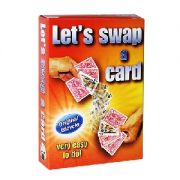